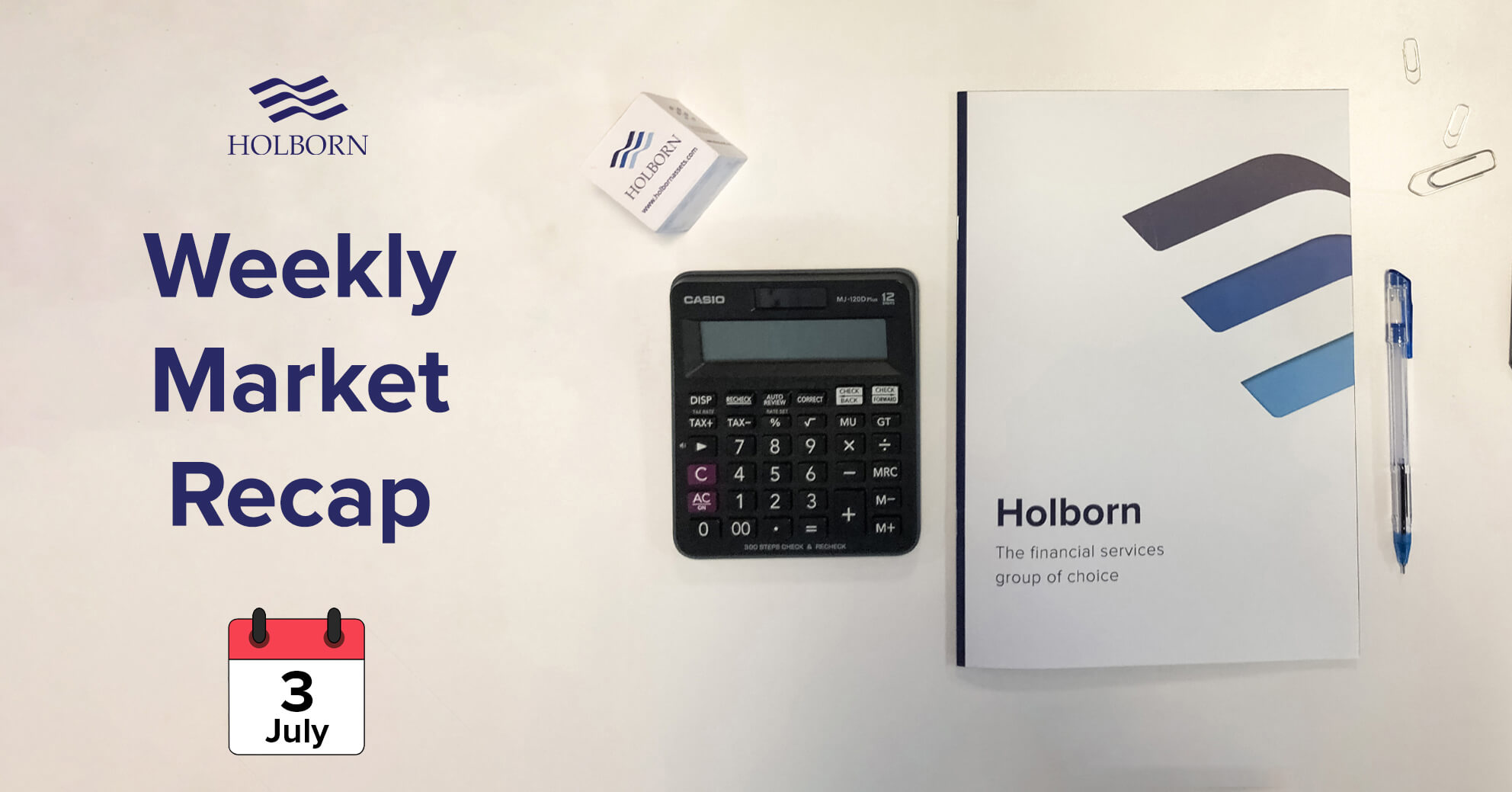 In eurozone’s financial updates the European Commission (EC) published its Business Climate Indicator which is based on monthly surveys and is designed to deliver a clear and timely assessment of the cyclical situation within the euro area. The euro bloc’s Business Climate Indicator came in at -2.26 in June, surpassing analysts’ expectations and signalling an upswing in business activity. 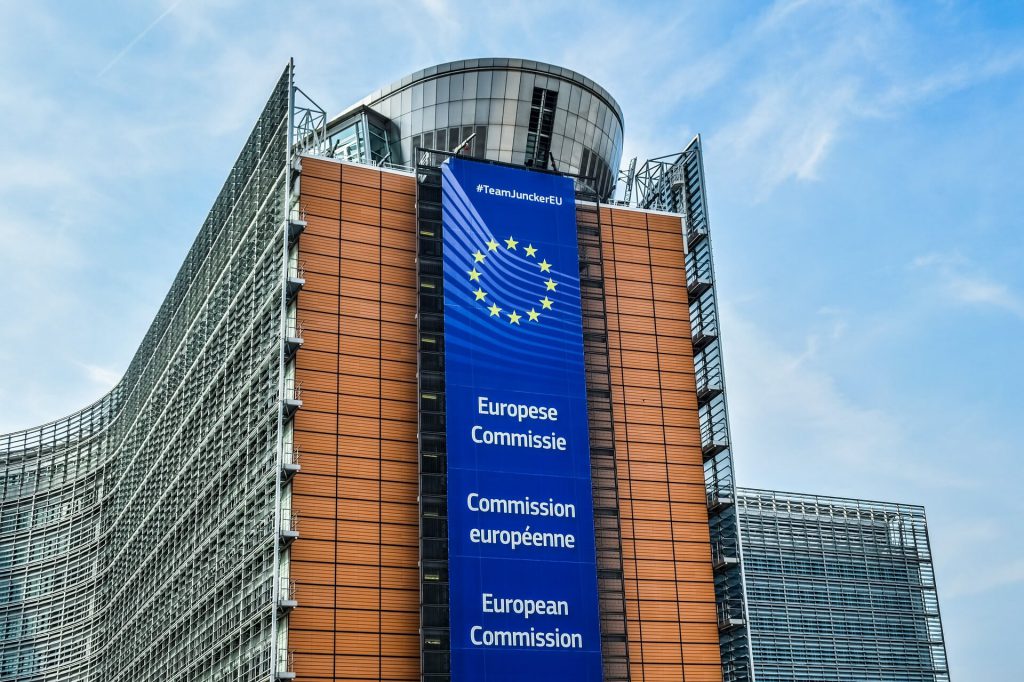 News in finance: On Tuesday, the Japanese Statistics Bureau announced that the country’s unemployment rate ticked higher in May, coming in at 2.9%. The job availability ratio stood at 1.20 in May, which means that there had been 120 job openings for every 100 people seeking a job.

In the UK, the country’s Gross Domestic Product (GDP) fell by 1.7% in the first quarter of 2020, on a yearly basis, according to data released by the Office for National Statistics (ONS).

In eurozone’s financial updates Eurostat published preliminary data which showed that the euro bloc’s Consumer Price Index (CPI) is likely to come in at 0.3% in June.

News in finance: On Wednesday, the Caixin China Manufacturing PMI data released by IHS Markit showed that the index climbed to 51.2 in June from 50.7 in May. The figure is a six-month high.

In the UK a survey by Nationwide revealed that house prices in the UK fell by 1.4% in June, on a month-to-month basis, and by 0.1% on a yearly basis. This has been the first time since 2012 that house prices have dropped when compared to the same period the year before.

In the US, the Institute for Supply Management (ISM) Manufacturing PMI hit 52.6 in June showing that manufacturing activity expanded beyond economists’ expectations.

News in finance: On Thursday, the Australian Bureau of Statistics (ABS) announced that the country’s trade balance stood at $8.02 billion in May. Economists noted that the balance remains elevated as a result of a larger fall in imports than exports over the past three months. 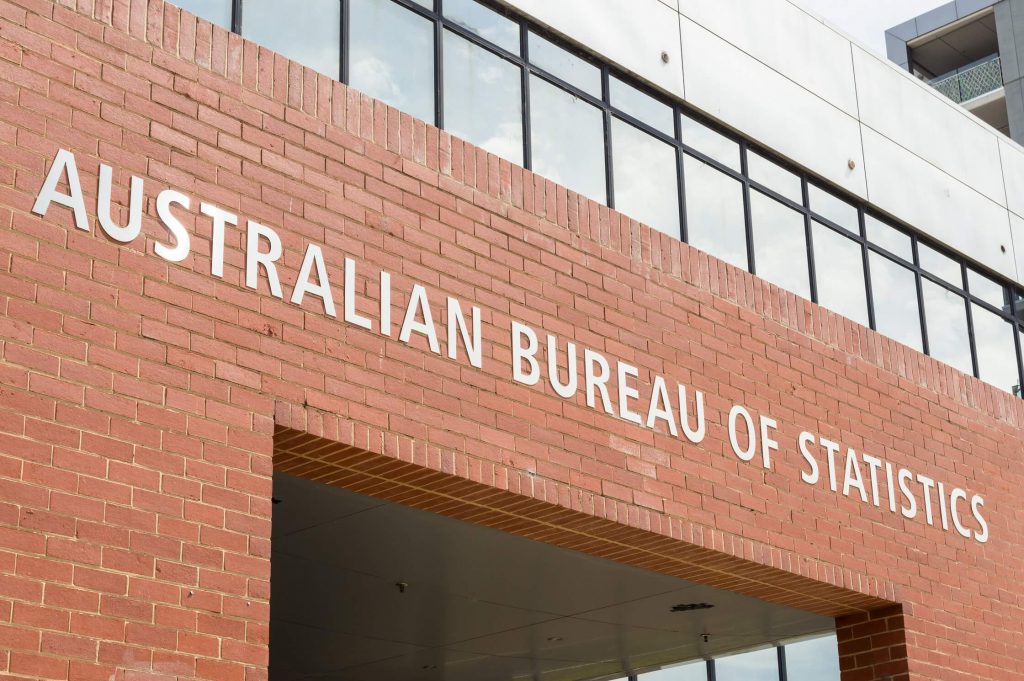 The Swiss Federal Statistical Office released data which showed that the country’s inflation came in at 0% on a monthly basis in June. Economists had been expecting inflation to climb to 0.1%.

In the US, the Bureau of Labour Statistics data release regarding Nonfarm Payrolls (NFP) spread optimism among investors. According to the Bureau, US employers hired 4.8 million workers in June, a much larger figure than the 3 million anticipated by market analysts. The country’s unemployment rate in June fell to 11.1% from 13.3% recorded in May.

In eurozone’s financial updates Eurostat announced that the euro bloc’s unemployment rate stood at 7.4% in May. Economists had been expecting that the rate would hit 7.7%.

News in finance: In the UK, the IHS Markit Services PMI rose to 47.1 in June from 29.0 recorded in May. The accompanying report by IHS Markit said that “more than one-in-four service providers reported an expansion of new business during June.”

In eurozone’s financial updates IHS Markit published the bloc’s Composite PMI for June which came in at 48.5, a bit higher than analysts’ forecasts.