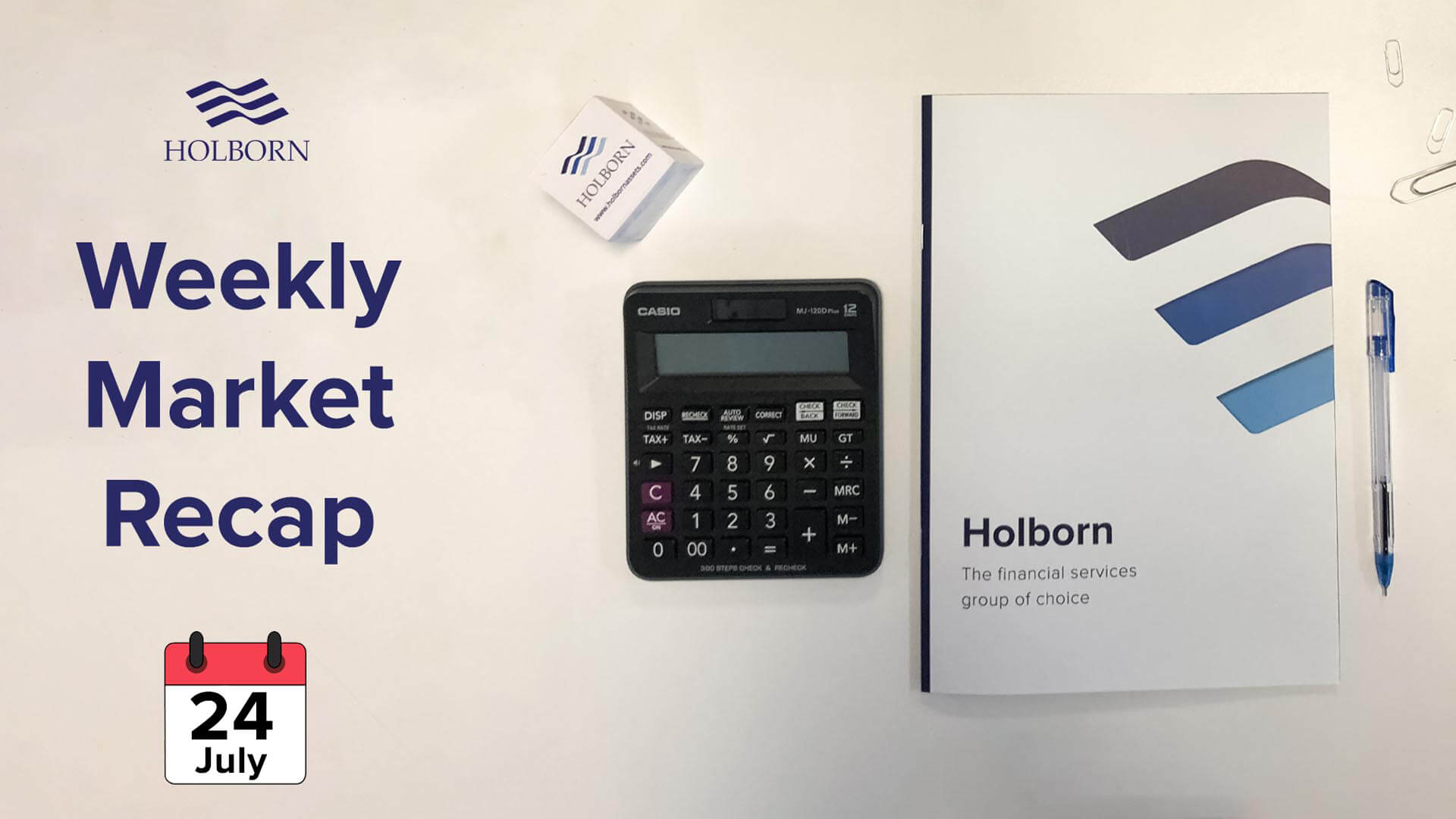 News in finance: On Monday, the People’s Bank of China (PBoC) announced that it would keep its benchmark interest rate unchanged at 3.85%. The decision was in line with market expectations. Analysts at UOB Group forecast that the PBoC will reduce interest rates later this year.

In the UK, the Bank of England’s (BoE) chief economist Andy Haldane told MPs that the UK economy has “clawed back” about half the fall in output it saw during the peak of the coronavirus lockdown in March and April.

News in finance: The Japanese Statistics Bureau published a report which showed that the National Consumer Price Index (CPI) stood at 0.1% on an annualised basis in June.

In Canada, retail sales rebounded (+18.7% MoM) recouping all of the losses recorded in the pandemic according to data released by Statistics Canada.

In eurozone’s financial updates, European Union (EU) leaders agreed on a €750 billion recovery effort to help the EU tackle the crisis caused by the COVID-19 pandemic. 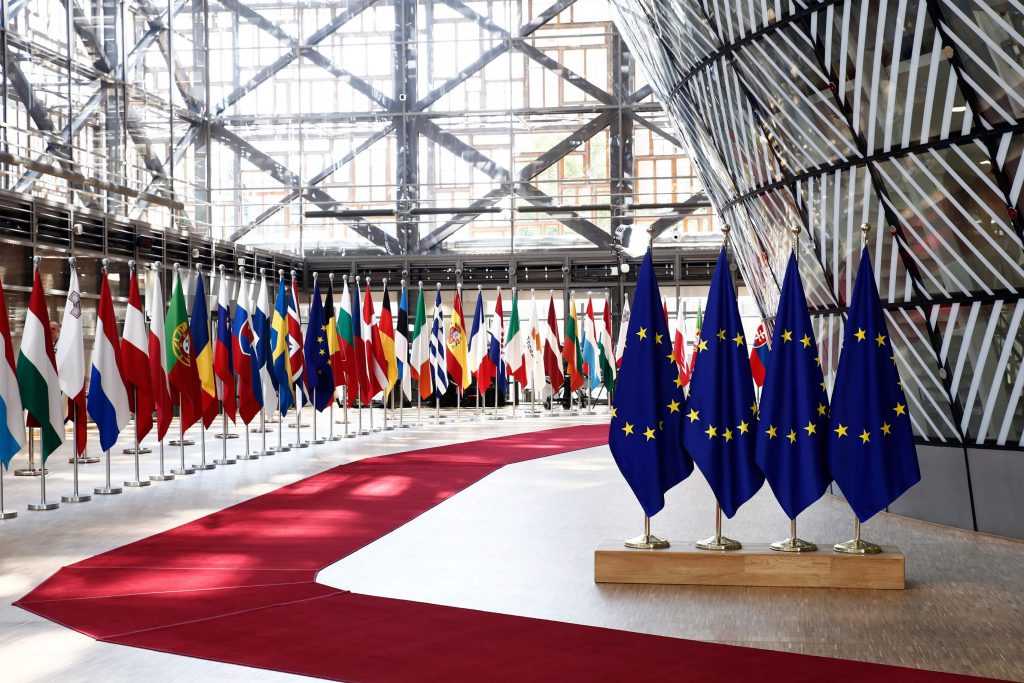 The European Central Bank’s (ECB) vice president Luis De Guindos said that “recent data show that the euro bloc’s Gross Domestic Product (GDP) drop in the second quarter of the year is likely to be better than expected.”

News in finance: On Wednesday, the Bank of Canada (BoC) announced that the country’s CPI came in at 0.7% on a yearly basis in June. June’s figure was better than anticipated, ending a streak of negative inflation readings that began in April.

News in finance: In the UK, the Total Order Books component of the CBI’s Industrial Trends Survey improved slightly from -58% in June to -46% in July. However, the figure came in worse than the market expectation of -38%.

In the US, data published by the Labour Department showed that initial jobless claims rose in the week ending July 18th for the first time in nearly four months. Economists at MUFG Bank noted that “the US economy cannot carry on for long if it has to drag almost 32 million unemployed workers with it.”

News in finance: On Friday, Statistics New Zealand reported that the country’s monthly trade balance for June 2020 was a surplus of $426 million.

In the UK, the Office for National Statistics (ONS) announced that retail sales rose by 13.9% in June, on a month-to-month basis. 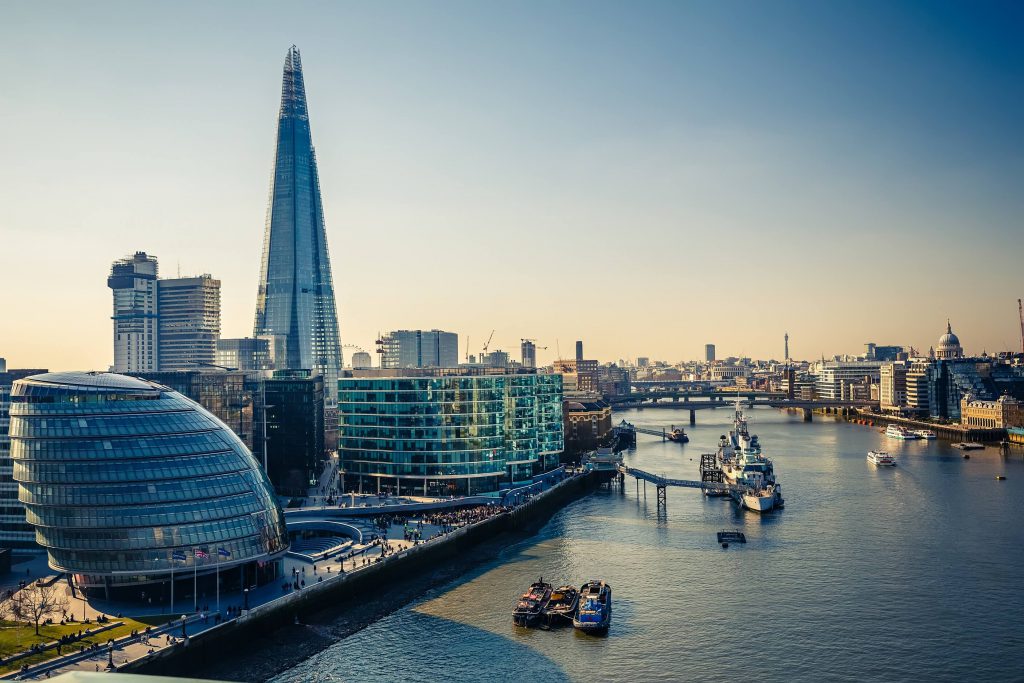 Another survey released by IHS Markit revealed that the UK’s private sector business activity grew at the fastest pace in five years. The IHS Markit Flash UK Composite Output Index hit 57.1 in July which is a 61-month high.

In eurozone’s financial updates, the bloc’s Composite PMI rose to 54.8, which is a 25-month high. Analysts at IHS Markit noted in their report that “the data add to signs that the economy should see a strong rebound after the unprecedented collapse in the second quarter.”