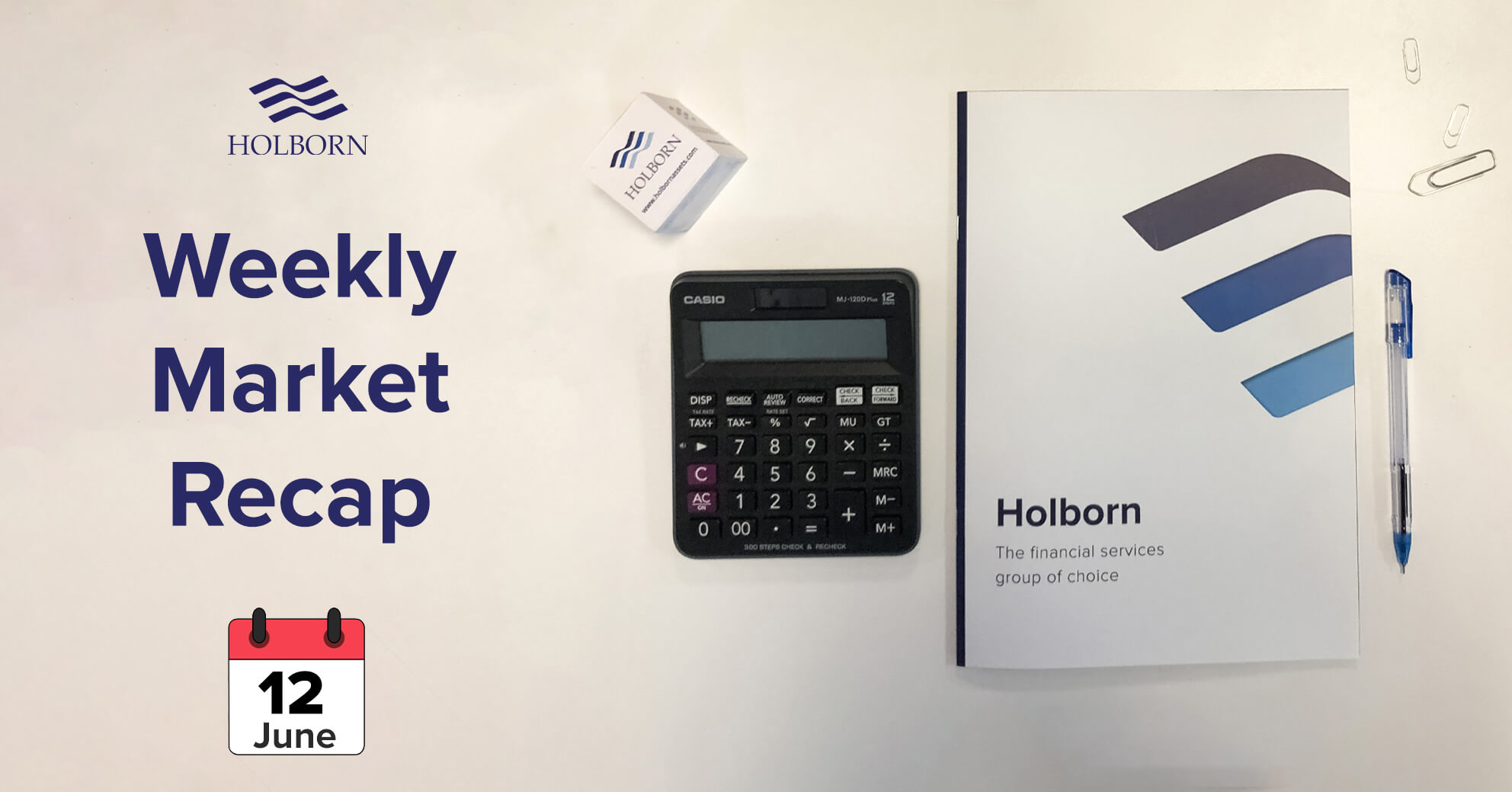 News in finance: On Monday data released in Japan showed that the country’s Gross Domestic Product (GDP) contracted 0.6% in the first quarter of 2020 (Q1 2020), on a quarterly basis. Saudi Arabia and Russia agreed that countries that failed to conform to the OPEC+ deal in May and June should compensate with extra cuts in oil production from July through to September. In eurozone’s financial updates, Germany’s industrial fell by 17.9% in April, on a month-to-month basis according to data published by the Federal Statistical Office (Destatis).

News in finance: On Tuesday the Swiss State Secretariat for Economic Affairs (SECO) revealed that the country’s unemployment rate ticked higher, reaching 3.4% in May, compared to 3.3% recorded in April. May’s figure is the highest rate recorded since February 2017. In eurozone’s financial updates, Eurostat published data regarding the euro bloc’s GDP in Q1 2020. The survey showed that the bloc’s GDP contracted 3.6% on a quarter-to-quarter basis and 3.1% on a yearly basis. The figures were better than anticipated, but the declines remain the largest since records began 25 years ago.

News in finance: On Wednesday the Chinese Bureau of Statistics announced that the country’s Consumer Price Index (CPI) ticked lower in May, coming in at 2.4%, on an annualised basis. Economists were expecting a 2.7% figure.

In the U.S., the Federal Reserve’s governing board left its benchmark interest rate unchanged at 0.25%. The Fed’s decision was in line with market expectations. The Fed’s chairman Jerome Powell said that “we are going to be deploying all of our tools in pursuit of those goals.” The Fed’s first economic forecast since December 2019 projects low rates lasting through 2022 and the country’s unemployment rate falling to 5.5% over the same period.

News in finance: On Thursday the Royal Institution of Chartered Surveyors (RICS) published its UK Housing Price Balance survey for May. The survey’s results showed that the headline house price balance slumped to -32% in May, the lowest reading recorded since 2010. However, economists at RICS noted that “sales that were in the pipeline before the lockdown were now largely going through.” 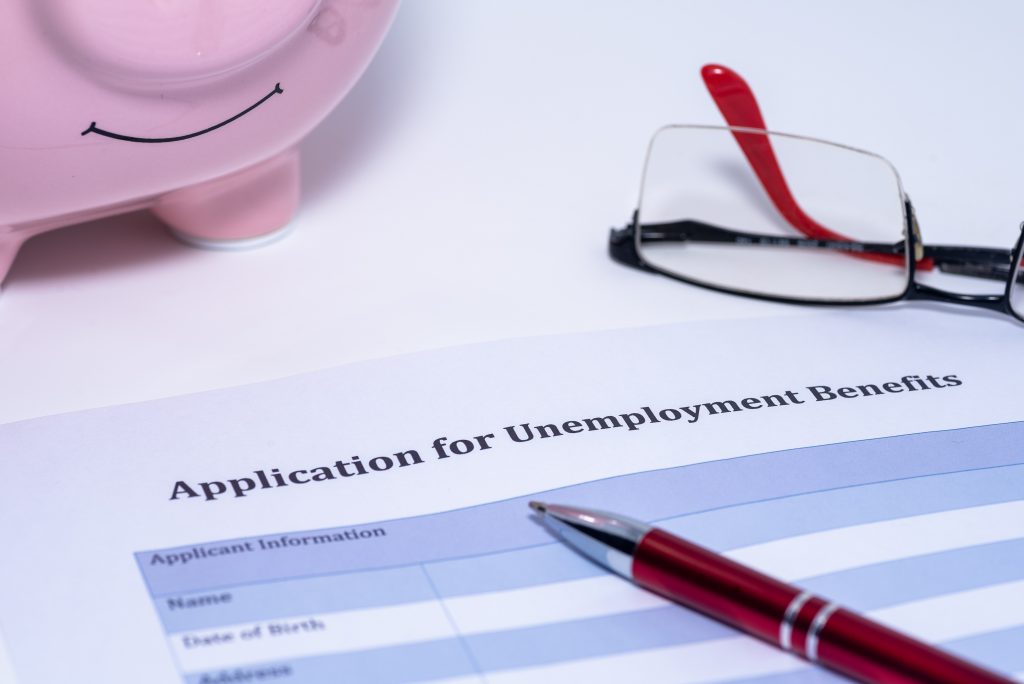 In the U.S., data released by the Department of Labour showed that the pace of unemployment claims declined again last week. Initial claims came in at 1.54 million, less than the 1.6 million figure that economists had forecast in a Dow Jones survey.

News in finance: On Friday the Office for National Statistics (ONS) announced that the UK’s GDP contracted 20.4% in April, on a month-to-month basis. The GDP’s contraction on a monthly basis is three times larger than any GDP contraction figure recorded during the financial crisis of 2008. In eurozone’s financial updates, Eurostat revealed that the euro bloc’s industrial production in April fell by 28%, on an annualised basis and by 17.1% on a month-to-month basis. Both figures are record highs for the eurozone’s industrial output. From all of us at Holborn Assets have a nice weekend!